Clive Efford and Labour locally are continuing to spread fear about schools and the NHS.

Here's a helpful reminder of the local facts, putting aside for a moment the national mess the last Labour government left us all in, "there is no money left".

Also worth remembering that Clive Efford has been the MP for over 20 years in Eltham and what has he actually done?!

NHS: A record amount of money is now being invested in the NHS. Locally, it was the last Labour government that closed Greenwich Hospital (where I was born) and the last Labour government that signed up to 30 year+ PFI contracts they did not understand. My focus is on securing more of the extra funding nationally for local health services, not playing political games like the Labour MP has done for 20+ years.

Schools: Unsurprisingly, a number of websites are created at elections claiming this and claiming that. Always remember they are hardly ever politically neutral and the School Cuts campaign, and the National Education Union that is behind it, have twice been reprimanded by the UKSA for using misleading data.

FACTS:
The Conservatives are raising school funding by £14 billion over the next three years, increasing the minimum level of per pupil funding in primary and secondary schools and ensuring historically underfunded areas receive the greatest increase.

This means that every pupil in every school will see a funding increase. Every primary school will receive at least £4,000 for every pupil they have, while secondary schools will receive at least £5,000. The biggest increases will go to those schools that need it most and there will be £780 million more for children with Special Educational Needs and Disabilities next year.

We are also determined to do more to help the brilliant teachers that give so much time and energy to our children’s educations. In the biggest reform to teacher pay in a generation ,we are increasing salaries for new teachers to £30,000.

Labour puts ideology ahead of children’s education – opposing good schools, standardised testing and inspections – which will drive down standards. Labour want to scrap academies, grammars and free schools, which are amongst the best in the country and why so many parents and teachers have contacted me already. They also want to abolish Ofsted, which provides impartial information for parents, and private schools, costing the taxpayer an estimated £7 billion a year and adding more pressures on other schools.

Under the last Labour government, education standards fell, I should know I was educated at a failing school during their time in office. But rather than make excuses, I have worked hard and got on in life.

If you want the same for your family, don't listen to the Labour scare stories and vote Conservative on 12 December! 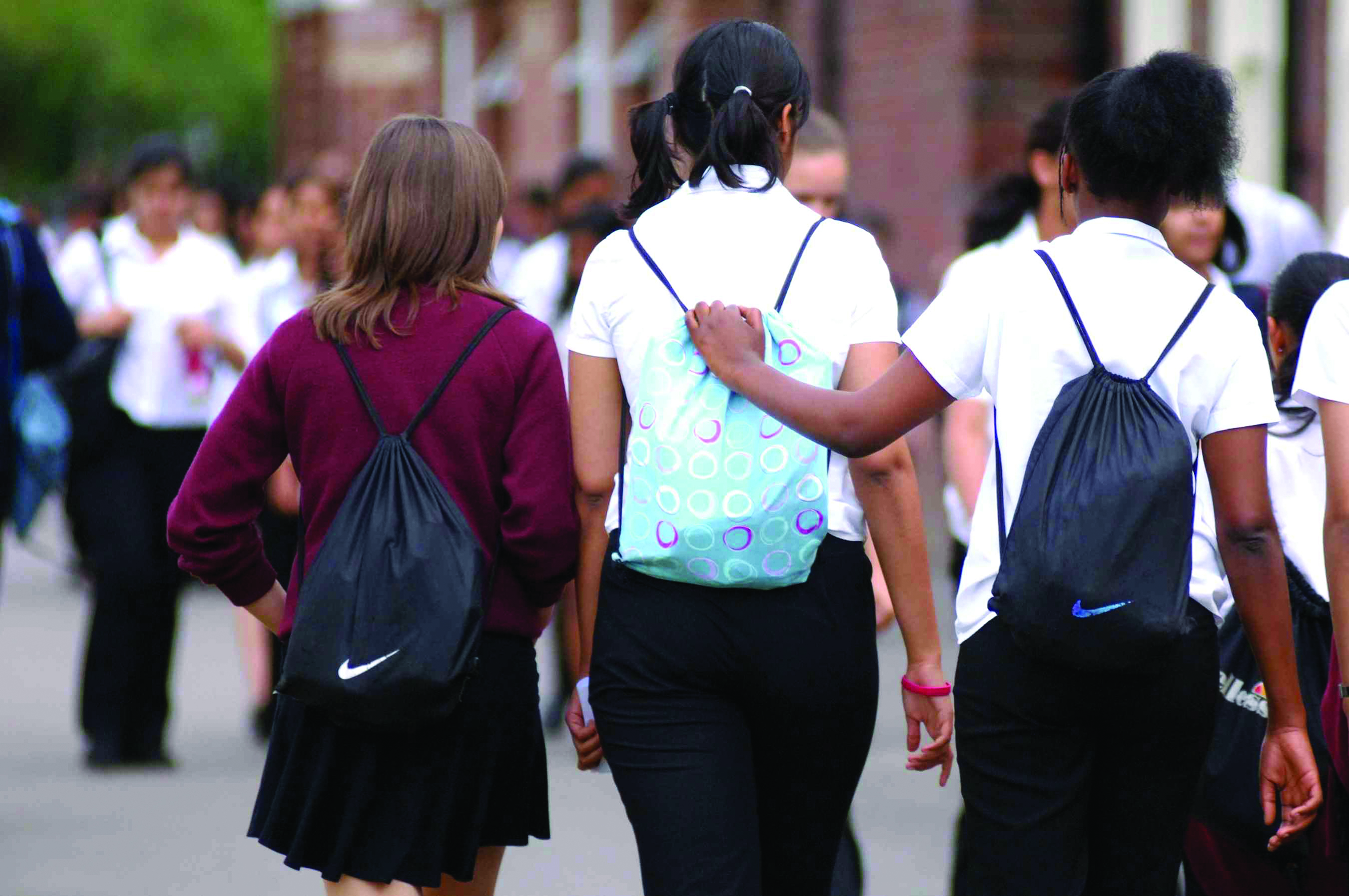 As we end the nightmare year that was 2020, it is crucial that we all learn lessons from the pandemic quickly, as we look to the new year and hopefully a return to some form of normality in the future.